By Richard O'Sullivan in Second World War on February 2, 2019.

We’ve received some tremendously evocative photographs from David Sweeney, the son of Sergeant Pat Sweeney, who served with the 1st Battalion London Irish Rifles throughout the Second World War. David told us that his father, who was born in 1912 in Galway, joined the London Irish before the war when, at the time, Pat lived with his family in Chelsea very close to the Duke of York’s HQ. 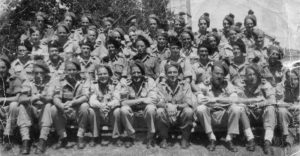 Sergeant Sweeney served with the Carrier Platoon during all of the 1st Battalion’s service period overseas in Iraq, Sicily and on the mainland of Italy – a remarkable journey indeed as he remained largely unscathed during the various battle periods, including the attack on Fosso Botacetto, the ascent of Monte Camino, the crossing of the Garigliano river, the defence of the Anzio beachhead, the assaults on the Gothic Line and the final advance towards the Po river.

At the end of the war, Pat remained with the London Irish Rifles until the mid 1950s and was a very well respected and popular presence for many years at ‘Club Nights’ and parades at the Dukes. Pat married Ann in the late 1930s and the growing Sweeney family would later move to Greenford – though perhaps that location was less convenient for enjoying too many late nights at Sloane Square!

We would like to thank David Sweeney for sharing this gallery of fantastic photos. 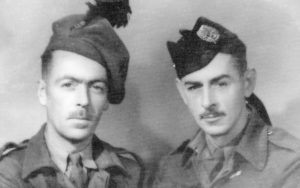 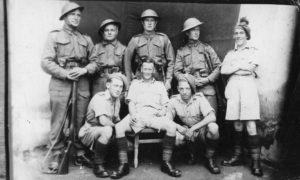 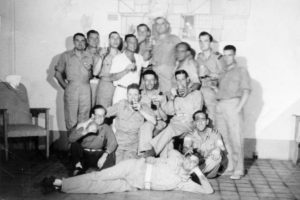 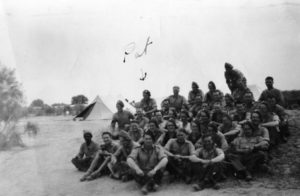 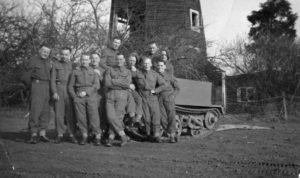 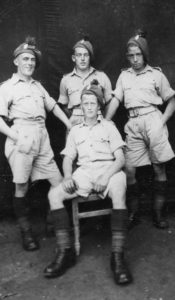 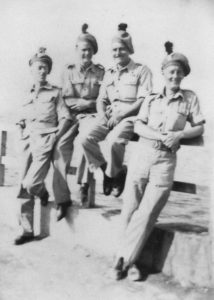 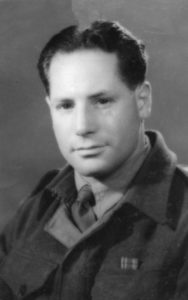 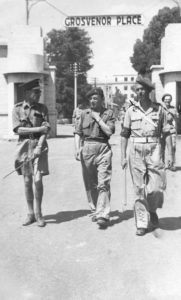 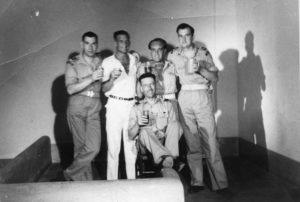 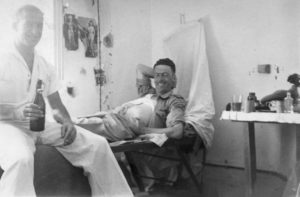 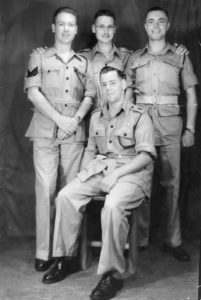 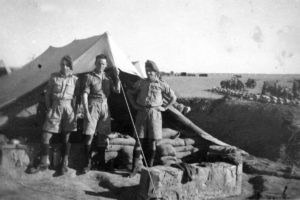 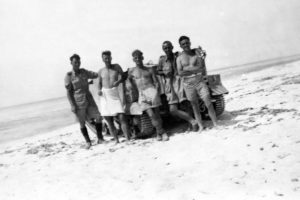 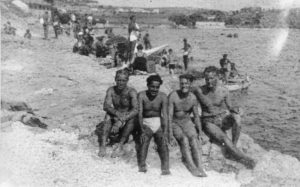 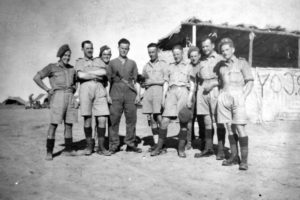 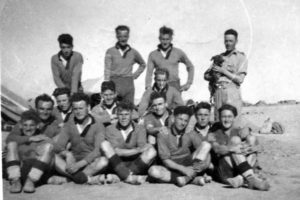 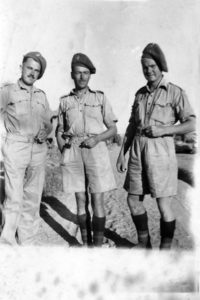 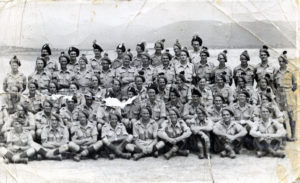