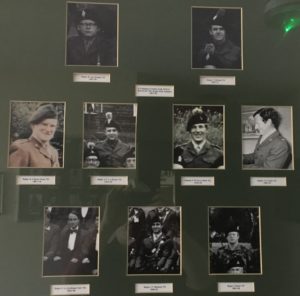 Some obvious difficulties emerged in that the remainder of the battalion was located in Northern Ireland and only came together for annual camp. Apart from the Commanding Officer, who made periodic visits to London, little was known about the personnel of Bttn HQ. The role and training of D Company was changed and they were no longer Riflemen. Despite these changes, the Company proved very resilient and managed to maintain its character, inheritance and traditions, and the standards required by the rangers was higher than ever before.